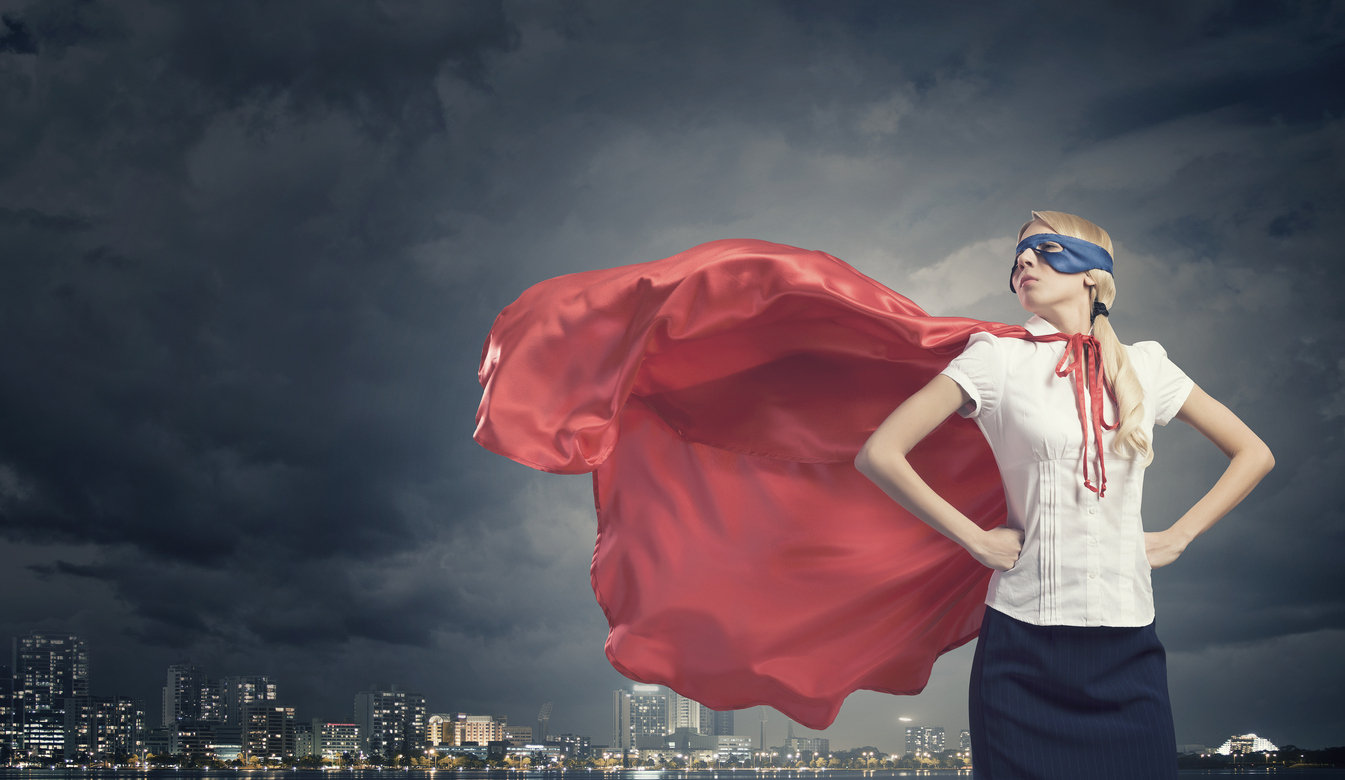 Three Hilarious Misconceptions We’ve All Had About Life

by Dan And Sandy Yuen | Humor

At certain stages in life, it’s easy to believe things that eventually turn out to be completely and utterly wrong. Somehow we really, truly convinced ourselves of these misinterpretations, and looking back it’s pretty hilarious, and even a bit impressive, that we ever believed them in the first place. Maybe we owe it to our stellar imagination, maybe it was just downright naivety, or perhaps it actually has something to do with the maturation of the human brain. But either way, we’ve all somehow convinced ourselves of these three most common and absolutely hilarious misconceptions about life.

Mom and Dad are superheroes

This one isn’t entirely false, actually. It’s just not true in the way that your 6-year-old self-believed it to be. All moms and dads truly are the super-humans of mankind, but they don’t have the same superpowers we thought they did as a kid. They can’t read our minds, be everywhere at once, or see things from the back of their head. Despite popular little-kid belief, they don’t know every single thing about life – although they sure do know a lot. But we all reach that moment in our life when we realize that our parents didn’t know everything we thought they did, but it was more comforting to believe it anyway. And looking back on it now, it’s easy to laugh at our innocence of even thinking such a thing.

I know what I’m doing

This one is quite a popular phrase that we somehow have kept repeating throughout our life. Although, we do reach a point where we don’t actually believe it anymore. It first becomes prominent in the teenage years, and can be a bit dangerous because, in fact, we actually had no idea what we were doing. But it was easier to believe that our teenage drama qualified as enough world experience to be confident in our knowledge of life. Fast-forward a few decades later, and it’s still a phrase that shows up every now and then. Except this time it’s just to keep our sanity – not because we truly believe it.

I can do it all

“I can do it all” is perhaps the biggest misconception out there – and if you think about it, it’s also the funniest one, too. For some reason, we come to a point in life when we are prone to over-committing ourselves because we truly believe that somehow it will all get done. For some, this phase comes early in life when you’re still in school, working to pay for classes, attempting to maintain some sort of social life, and also finding time to sleep. For others, it comes a bit later. Perhaps when you’ve just started a family, and you’re trying to make time for everyone else’s needs and activities while also taking care of yourself. And still, for others it never truly goes away – living life always trying to see how much you can do it at one time. Newsflash: it is absolutely humanly impossible to be all of these things at once. It’s better to just accept your humanness, laugh it off, and carry on. 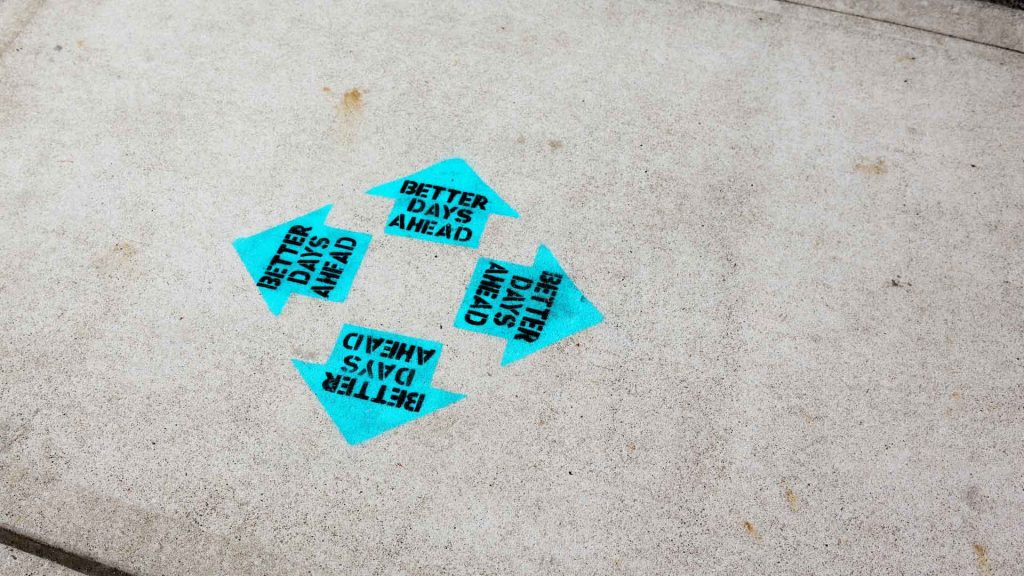 We all have moments in life that cause us to need extra support. We may be overwhelmed, experiencing a loss, facing internal struggles, or enduring any other hardships. No matter the reason, having trusted people around for support helps us make it through those...

Whether you’re chasing after big goals or small goals, it’s important to be persistent and consistent. In the pursuit of achieving those goals, you’ll find that it takes a tremendous amount of discipline to be successful. Ask anyone who has achieved a high level of... 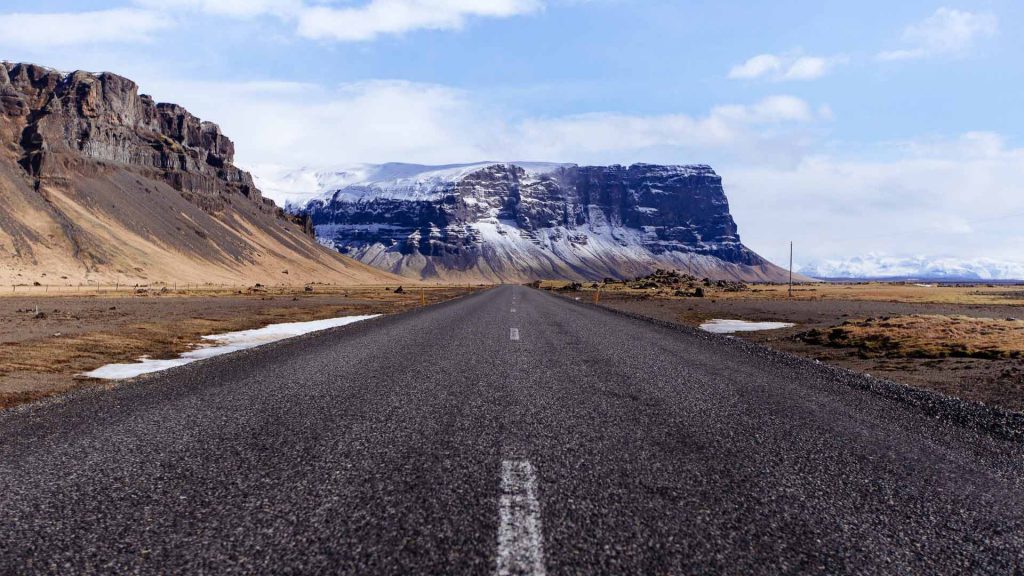 Many of us wish that we could be a little more straightforward in our communication with others. But sometimes, it’s hard to keep straightforward from coming across as rude and pushy. Or maybe it feels like your honesty might be a little too much for someone to...